All About the Invention of the Battery

All About the Invention of the Battery 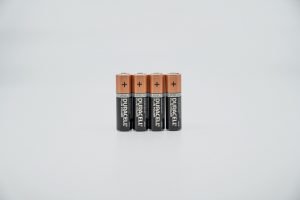 Batteries are small chemical reactors which produce energetic electrons, ready to flow through an external device. They are essentially devices which store chemical energy that is converted into electricity.

The earliest mention of the term ‘battery’ came from American scientist and inventor, Benjamin Franklin, in 1749 when he was experimenting with electricity using a set of linked capacitors. It was not, however, until 1800 that the first true battery was invented by Italian physicist Alessandro Volta.

The lead-acid battery is known as one of the most enduring batteries and was invented some time later, in 1859. This technology is still used today to start most internal combustion engine cars and is the oldest example of a rechargeable battery. 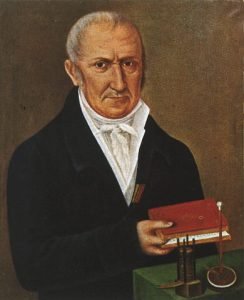 Alessandro Giuseppe Antonio Anastasio Volta was born in February 1745 and was an Italian physicist, chemist and pioneer of electricity and power. He is not only credited as the inventor of the electric battery but also the discoverer of methane.

In 1774, Volta became a professor of physics at the Royal School in Como. In the following years he studied the chemistry of gases and after reading a paper by Benjamin Franklin on ‘flammable air’, he discovered methane. In November 1776, he found methane at Lake Maggiore and by 1778 he has managed to isolate it.

In 1800, Volta invented the battery and in announcing his discovery of the voltaic pile, he also paid tribute to the influences of Tiberius Cavallo, Abraham Bennet and William Nicholson. Alessandro Volta’s battery is credited as one of the first electrochemical cells and consist of two electrodes, one zinc and one copper. The electrolyte is either sulphuric acid mixed with water or saltwater brine.

A great deal of scientific excitement was sparked after Volta’s invention and led others to conduct similar experiments which eventually led to the development of the field of electrochemistry. 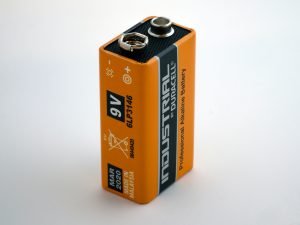 How Do Batteries Work?

A standard battery is consists of two metals or compounds with different chemical potentials separated with a porous insulator. Chemical potential is the energy which is stored in the compounds which is then passed on to the moving electrons when they are allowed to move through the external device which is connected. A conducting fluid is used in order to transfer soluble ions between the metals during the reaction. A common conducting fluid is salt and water and they are known as electrolytes. 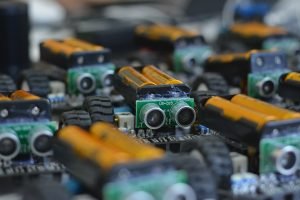 It is easy for batteries to be almost invisible to us now as we use them so frequently in everyday lives, however it is important to remember what a remarkable invention they are and one which no doubt has a very exciting future as well.