All About the Invention of Sliced Bread

All About the Invention of Sliced Bread

One of the world’s oldest prepared foods is bread with evidence that humans were making a form of it 30,000 years ago! Sliced bread, however, has only been around for less than a century.

Sliced bread is self explanatory, a loaf of bread that has been sliced with a machine and packaged for convenience before sale. It was first sold in 1928 and advertised as “the greatest forward step in the baking industry since bread was wrapped”. This led to the popular phrase which is used frequently today, “greatest thing since sliced bread”. 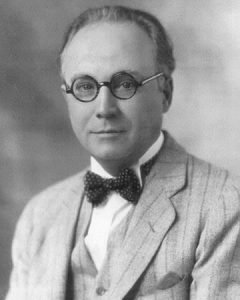 The inventor of the first single loaf bread-slicing machine was Otto Frederick Rohwedder. Rohwedder was from Davenport, Iowa in the United States and built a prototype for his machine in 1912, however in 1917 it was destroyed by a fire along with his blueprints.

Despite facing scepticism from other bakers who thought that sliced loaves would go stale quickly or fall apart, in 1928, Rohwedder’s rebuilt multi-bladed, power-driven bread slicing machine was put into service at his friend Frank Bench’s Baking Company.

The innovative sliced bread did not take long to become a huge hit around the United States and by 1930 it could be found in most towns across the country. 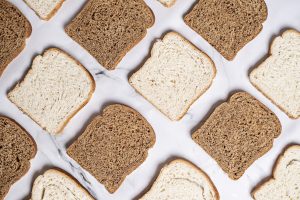 The phrase “the greatest thing since sliced bread” is a much loved and commonly used phrase around the world and is used to praise an invention or development. A writer for The Kansas City Star wrote that “the phrase is the ultimate depiction of innovative achievement and American know-how”. Do you think that sliced bread is one of the most innovative and useful inventions of all time?