All About the Invention of the Instant Camera

All About the Invention of the Instant Camera 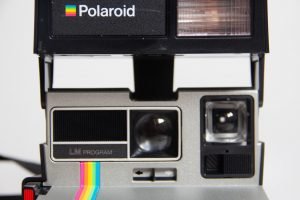 The Instant Camera & How It Works

An instant camera uses self-developing film in order to create a chemically developed print shortly after the picture is taken. The first consumer-friendly instant cameras and film were pioneered by Polaroid Corporation with various other manufacturers following.

On a basic level, film captures patterns of light using chemicals. A camera briefly exposes the film to the light coming from a specific scene for a small fraction of a second, and wherever the light hits the film, it begins a chemical reaction. An instant-camera developing process combines colours in the same basic way as film, however the developing chemicals are already present in the film itself. 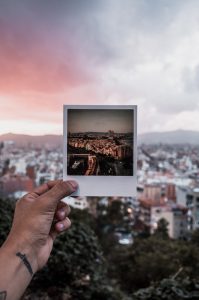 An American inventor named Edwin Land introduced the first commercially viable instant camera to the world in 1948. The camera was the ‘model 95 Land Camera’  and this came a year after he unveiled the instant film in New York City. 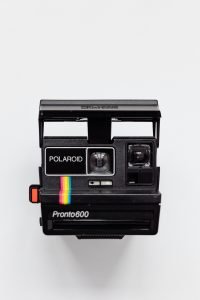 As of 2017, the company Polaroid Originals continue to make film for several models of Polaroid camera. In more recent years, a number of other companies have created and innovated new models and features of their own takes on instant cameras, including Fujifilm, Lomography and Leica.