The Invention of the Modern Car

The Invention of the Modern Car

At CAL International, we are fascinated by the inventions of integral pieces of technology throughout history which have shaped the way we live today. CAL’s specialist services include New Product Introduction and Design Innovation, meaning we love to take new ideas and concepts all the way through to production. Our invention series features some amazing inventions from throughout history, how they came to be invented and the ways in which they impact the lives of millions. Today, we explore the invention of the modern car. 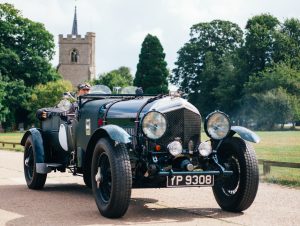 A car is a wheeled motor vehicle which carries its own motor and transports passengers, primarily running on roads with four wheels and seating 1-8 people.

The car (or automobile) as we know it, unlike other inventions, was not invented by a single inventor in a single day. The history of the automobile reflects a worldwide evolution that took place involving many different innovators. It is safe to say that these amazing machines have completely transformed our lives over the past 100 years.

Development of the automobile started as early as the 17th century with the invention of the first steam-powered vehicle, which led to the creation of the first steam-powered automobile capable of human transportation, built by Nicolas-Joseph Cugnot in 1769. The car carried up to four people at a speed of just over 2 miles per hour (3.2 km). At the beginning of the 19th Century, inventors began to branch out, creating one of the first internal combustion engines called ‘de Rivas engine’, as well as an early electric motor. In 1826, a man named Samuel Brown then tested the first industrially applied internal combustion engine. 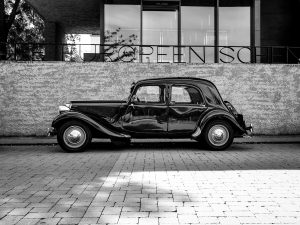 Engineers Gottlieb Daimler (1834-1900) and Karl Benz (1844-1929) developed a gasoline-powered automobile in the latter part of the nineteenth century, which was a significant improvement on the existing steam-powered devices. In 1913, Henry Ford introduced the assembly line, changing cars from hand-crafted machines to mass-produced transportation devices; until then they remained particularly expensive.

With mass production, the cost for assembling a single car dropped so much that they became financially accessible to many families. This also heralded the start of mass production as a whole, having significant impact in virtually all areas of manufacturing globally. Since then, cars have become commonplace in all developed nations as well as many less-developed countries as well, contributing heavily to changes in lifestyle, transportation and environment.

Cars Through the Decades 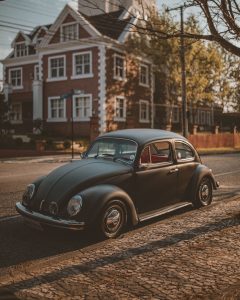 Development of petroleum fields and widespread drilling ensured that by 1915, the internal combustion engine dominated its electric and steam competition. By now, the automobile was widely available and began to change the way society behaved, especially in the US. Modern concepts such as suburban living and road trips became possible for many people.

The end of World War II then led to a time of unbounded prosperity and optimism in both the US and Western Europe. The 1950s saw the production of faster vehicles with more extravagant styling inspired by the space age and the new highway system. It also became common for cars to have automatic transmissions and air conditioning.

In the 1960s, German and Japanese firms built smaller fuel-efficient cars that attracted many consumers who were cost-conscious, meanwhile US manufacturers emphasised performance by developing the muscle car!

The oil crisis in the 1970s marked the end of cheap fuel, and due to the increase in oil prices, the passage of automobile safety laws and environmental regulations, consumers began to choose smaller, slower and more fuel-efficient vehicles.

The 1980s and 1990s saw more aerodynamic and fuel-efficient automobiles due to the rise computer simulations and digital ECUs (electronic control units).

Today’s car market is dominated by machines that have undergone over a century of continuous refinement. Ever advancing technology has allowed for fuel efficient engines, power outputs and car handling to improve simultaneously in combination with modern safety measures. Cars today are faster, more agile, more fuel-efficient, more comfortable, more reliable and safer than any of their historical counterparts. 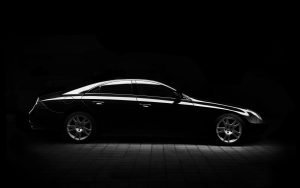 It is undeniable that the modern automobile is among the most significant of inventions in human history. The engine itself revolutionised every form of transportation, each of which in turn had far-reaching impacts on society.